The Watergarden (Otherwise known as Roy Square) is a popular development consisting of one, two, and three bedroom apartments. Of the 64 properties in the blocks, the top floor apartments have sole use of large roof terraces (not demised) with 360 degree views.

The majority of other flats also include a balcony. Located right in the middle of the sought after Narrow Street, this secure development is built around a tranquil garden with water feature. Underneath is a secure car park, which is also where the day porter is located.

Narrow Street is the main artery in Limehouse, and runs parallel to the River Thames. Properties on the South side usually have panoramic South facing views up and down the River. It is rumoured that the name “Narrow Street” may take its name from the closeness of the original buildings which apparently stood barely a few metres apart on each side of the street.

These buildings have long been demolished. However some early Georgian brick terrace houses still remain on the site. They can be distinguished from the later ones in the way that the windows are set back from the brick frontage.

The Watergarden is centrally located on Narrow Street (Which is also part of the London Marathon route), and is equal distant to either Westferry or Limehouse DLR. You can quite easily walk into Canary Wharf along the riverfront from here, or catch the DLR into the City (Bank Station). 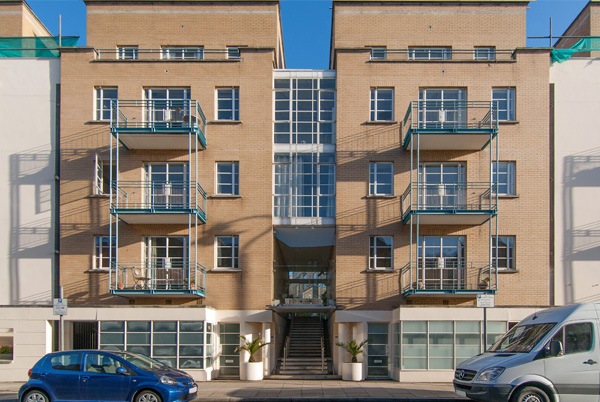 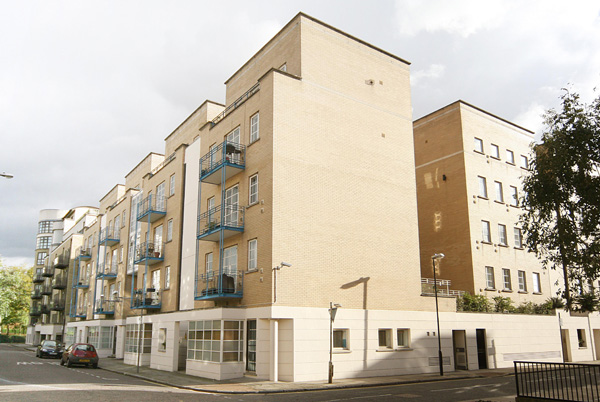 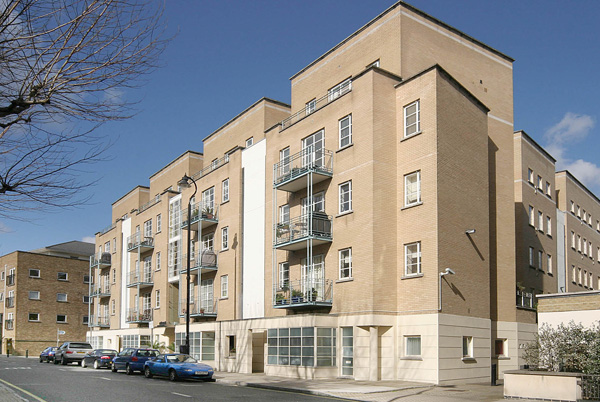 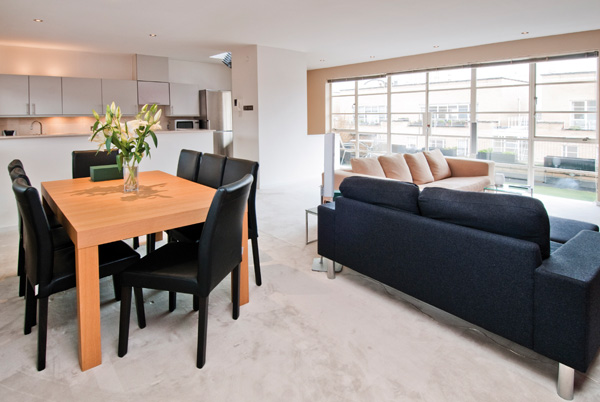 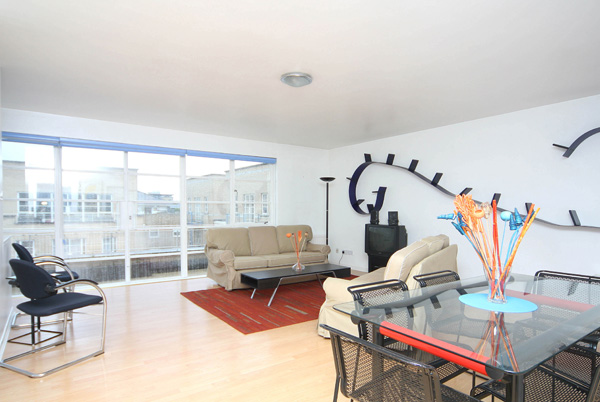 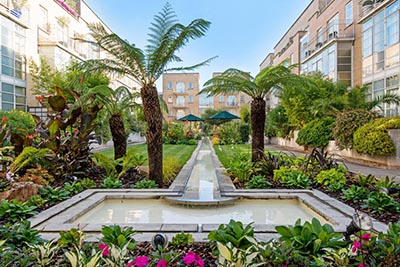 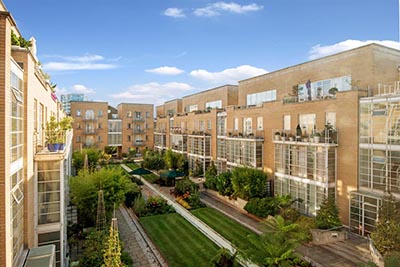 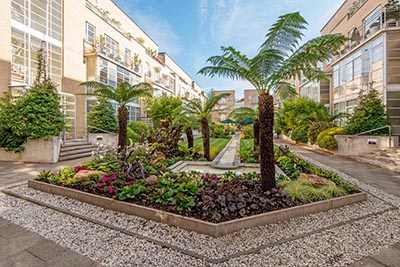 Do you live in The Watergarden?

To find out how much your property is worth, contact us below for a free valuation.